Best languages for web development (in 2022) 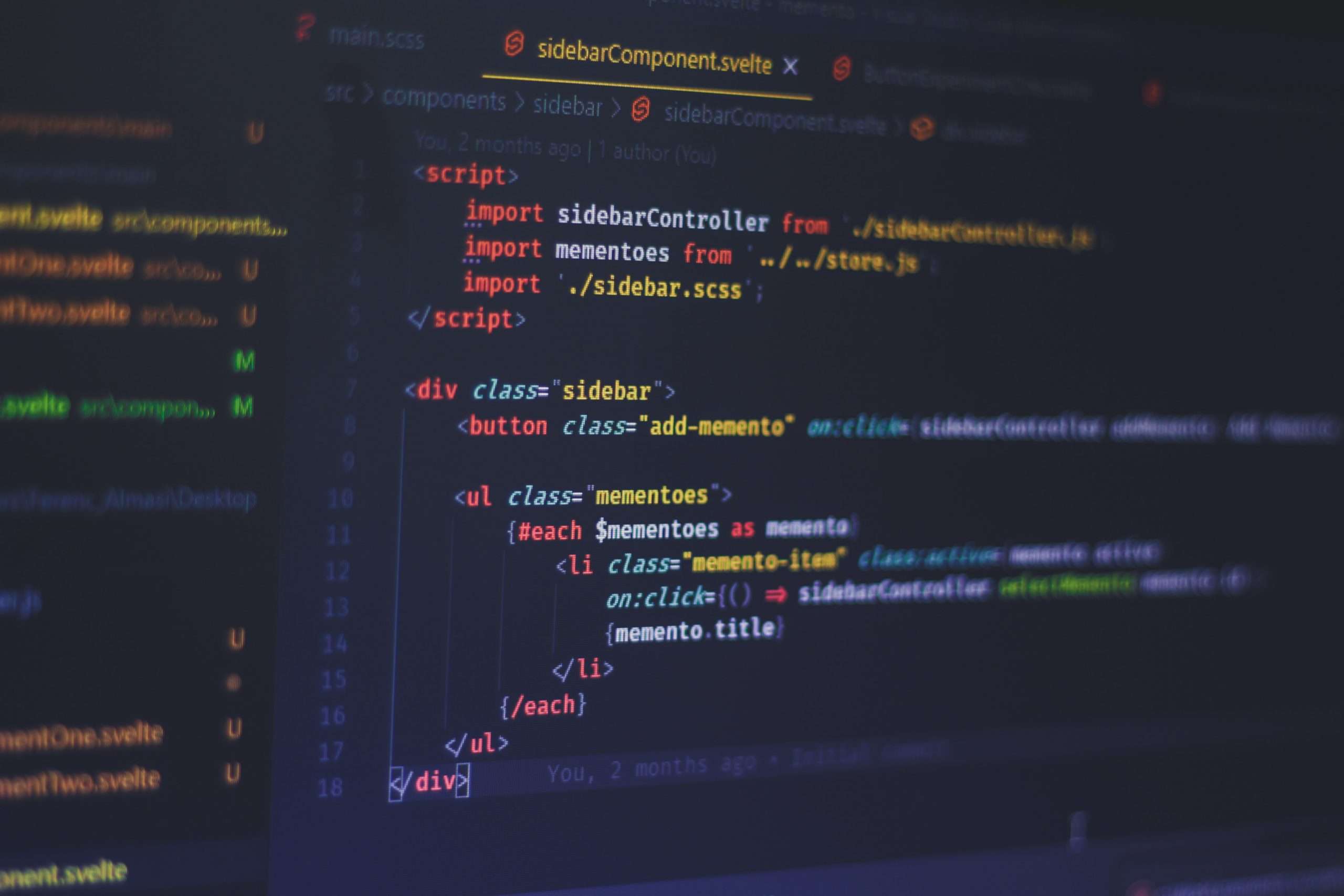 When hiring a web development company like LoopStudio to handle your web project, it is always a good thing to have an idea of the languages that would be used to make your website come to life. Programming languages are human’s way of telling a computer what to do.

What languages and programs are used in web development?

You can’t just tell a computer in English “Give me a website” and expect to get a website. You have to speak in the 1’s and 0’s a computer can understand. Several programming languages can be used for web development. These include Python, Java, PHP, HTML, and lots more. Each language used can be broadly categorized into front and back-end languages.

Types of languages for web development

Front end development languages are the programming languages used to develop the part of a website a user can see. When you visit a website on your device, what you see is the front end. It is the graphical user interface of a website, and it is built with HTML, CSS, and sometimes JavaScript.

If there’s a front, then there has to be a back. The back end of a website is the part a user can’t see. For dynamic sites, this is where all the work gets done. When you fill out a form, the backend handles it. The back end is built with PHP, Python, Java, and much more.

Now, let’s take a look at some of the best programming languages for web development.

React is a JavaScript library for building user interfaces. It lets you create reusable components so that your code is easy to read and maintain. React is Declarative, meaning it makes your code more predictable and easier to debug. When used with the React Router, React can also be used for Single Page Applications. react was created by Facebook and Instagram.

React is suitable for both large and small projects. react has been used by companies such as Facebook, Netflix, Airbnb, Yahoo! Mail, Reddit, Imgur, and more.

Express.js is a web application framework for Node.js, released as free and open-source software under the MIT License. It is designed for building web applications and APIs. Express is the back-end component of the MEAN stack, together with the MongoDB database software and AngularJS front-end framework.

Developers can use various plugins available for different features like templating engines. Express handles requests from Node.js and serves them according to the HTTP protocol. It also has a router that decides how to handle a request based on the HTTP method and the URL. There are many HTTP methods like GET, POST, PUT, DELETE etc which are different ways of handling a request.

React Native is a JavaScript framework for building native mobile applications. It is similar to React, but instead of using web components, it uses native components. This allows applications to have a more native look and feel. React Native also allows developers to write their code once and deploy it to multiple platforms, such as iOS and Android. This makes development faster and easier, as well as reducing the cost of developing for multiple platforms. In addition, React Native has a number of features that make it an attractive choice for mobile development, such as hot reloading and code styles that can be applied automatically.

Java is a versatile and powerful programming language that enables developers to create robust, high-performance applications. Java is platform-independent, meaning that code written in Java can run on any type of system, from desktop computers to server farms.

Ruby was created in the mid-1990s by Yukihiro Matsumoto, with a focus on simplicity and productivity. Ruby is a versatile language that can be used for web development, scientific computation, and even game development. While it is predominantly used as a back-end language,

Ruby is also capable of being used on the front end, thanks to frameworks such as Ruby on Rails. Ruby is known for its readability and flexibility, as well as its “batteries included” approach that gives developers access to a wide range of features without having to install additional libraries.

As a result, Ruby has become a popular choice for developers who want to get up and running quickly with a minimum of hassle.

SQL is a type of programming language used in manipulating databases. For websites to work, they need a place to store and retrieve information when needed. This is where databases like MySQL come in. SQL is used with another language.

Python is an open-source easy-to-learn language. It is considered the most popular and best back-end language for web development. It is scalable, and easy, but considered slow.

Angular is a web framework developed by Google’s Angular team. It is the best front-end language for web development with an MVC architecture. This architecture allows for dynamic modeling and this programing language allows for templates that make a developer’s work easier.

PHP is another best web development language. PHP is a very popular language and it runs most websites. In fact, the millions of websites powered by CMS like WordPress all run on PHP as this programming language is the core of these CMS. At LoopStudio, we are experts in PHP as well as other programming languages. We can handle your custom development project.

If you are interested in learning about development, please check out this post: Best web development books you should read.

Choosing the best web development language for your business project can be overwhelming especially for an individual who knows nothing about tech. Most websites are built on HTML, CSS, JavaScript, and PHP. In cases where something different might be best for you, you just have to trust your development companies.

For this it is always best to know how to choose the best web development companies.

We at LoopStudio have been developing solutions for businesses since 2014. We know the right technology to serve your purpose and if you desire a development company you can trust, then you have us.